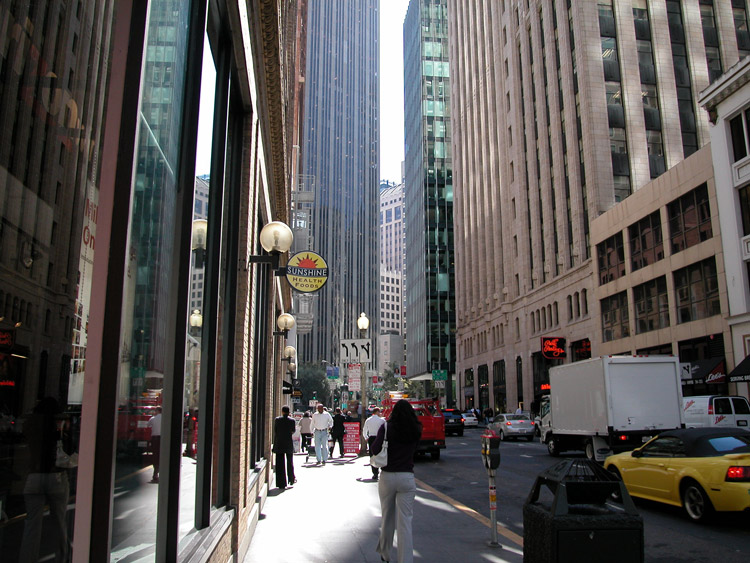 The Financial District, also commonly referred to as FiDi, is a neighborhood located at the southern tip of the borough of Manhattan in New York City, which comprises the offices and headquarters of many of the city's major financial institutions, including the New York Stock Exchange and the Federal Reserve Bank of New York. The neighborhood has two faces: It is undeniably crowded during rush hour, and around tourist hubs like Battery Park, the area around the National September 11 Memorial Museum and the recently opened observatory at One World Trade Center. But the Financial District stripped of its suits is, as might be expected, quiet. Its many winding, narrow streets in the shadows of skyscrapers are often just a block away from tourist haunts.

2 & 3 trains to the Wall Street Station

4 & 5 trains to the Bowling Green Station

A, C, J trains to the Fulton Street Station

1) 9/11 Museum – Built in the footprint of the Twin Towers, this is the official memorial site for the tragic event. While it isn’t the most pleasant memory, it is definitely a major one. Come here to immense yourself in a piece of history that will never be forgotten.

2) Take a Wall Street Walk to get an inside look at what really goes on in the Financial District. In just a few miles you can experience the historic capital of world finance comprising of more than 200 years of history. On this walk you will encounter Stone Street, which is the first paved street of Manhattan. It was formerly the New York Cotton Exchange and the New York Cacao Exchange.