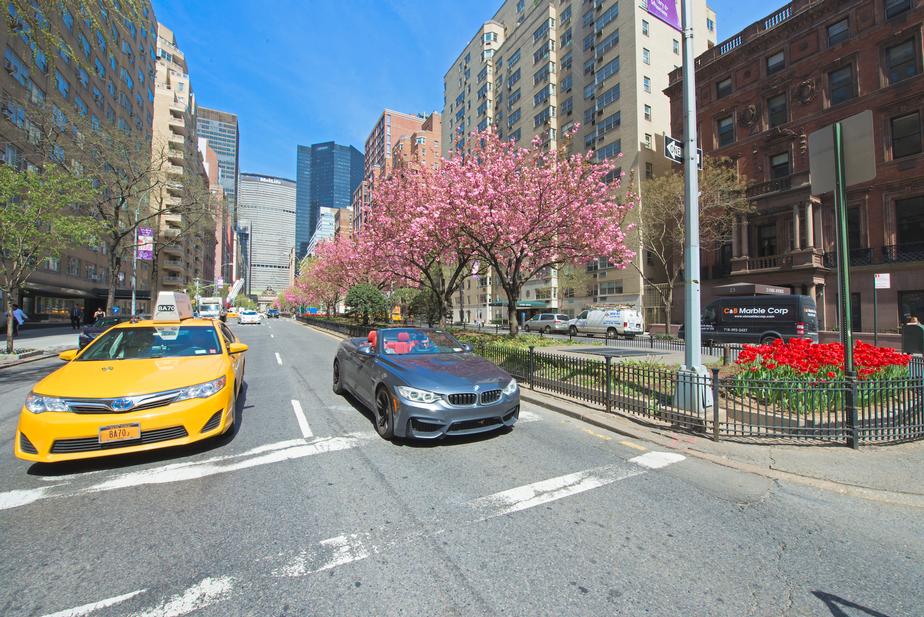 The Upper East Side, sometimes abbreviated as UES, is a neighborhood in the borough of Manhattan in New York City, between Central Park/Fifth Avenue,59th Street, the East River, and 96th Street. The area incorporates several smaller neighborhoods, including Lenox Hill, Carnegie Hill, and Yorkville. Once known as the Silk Stocking District, it is now one of the most affluent neighborhoods in New York City.

The Upper East Side is sleek, chic, and classic NYC. Door attendants receive your visitors and marble foyers open into grand ballrooms in this sophisticated neighborhood. As the height of luxurious living, the Upper East Side’s immaculate brownstones are located around the corner from some of the city’s finest designer boutiques. Paces away from Central Park and easily accessed by three subway lines, the Upper East Side’s convenient location only adds to its upper-crust reputation.

Now home to the brand new 2nd Avenue subway! The 2nd Avenue subway transports the Q and the new teal T line - was nearly a century in the making. This long awaited subway line has significantly improved the lifestyle of the Upper East Siders by providing them with a shorter, less crowded commute. Aside from its convenience, the 2nd Avenue subway has been highly praised for it's art. World-renowned artists such as Chuk Lose (86th St.), Jean Shin (63rd St.), Sarah Sze (96th St.), among others, all have their art exhibited along the walls of the station.

Museum Mile - The Upper East Side is an enchanting place for museum goers, and the institutions on Museum Mile display some of the City's finest collections of art, history, design and culture from around the globe. Anchoring the southern end of the “mile” is the world-renowned Metropolitan Museum of Art, whose permanent collection contains 2 million-plus works, spanning more than 5,000 years.

92nd Street Y  - To call 92nd Street Y an average community center would be like calling Times Square an average intersection. Sure, 92Y serves as a neighborhood hub with affordable gym facilities (including a pool and basketball courts), gracious event spaces and an encyclopedic list of classes. But it sets itself apart with its programming. Lecturers are drawn from a diverse group of luminaries—the likes of Paul Simon, Meryl Streep, Bill Gates, Mos Def and Salman Rushdie.

Dylan’s Candy Bar - For sweets that come in a more portable form, visit Dylan’s Candy Bar, which offers over 7,000 confections on three floors, from 1920s-style brittles and chocolate bars to Candy Crush gummies. There’s even a line of sugar-inspired clothes and accessories.

Shopping – The Upper East Side is known for it’s glitz and glam. Walk down a few blocks and you’ll see places like Bloomingdales, Tom Ford, Kate Spade and a variety more of upscale shops.

Hot Properties in Upper East Side